Skip to content
Patrik “Tappolicious” Tapper has kept himself busy the last couple of years bartending and enjoying life Down Under, but now he’s back in Stockholm and can be found slinging drinks at award-winning hotel bar Tweed. I thought it was about time to find out more about this dapper young gentleman with a great taste in alcoholic beverages, so here we go – enjoy! 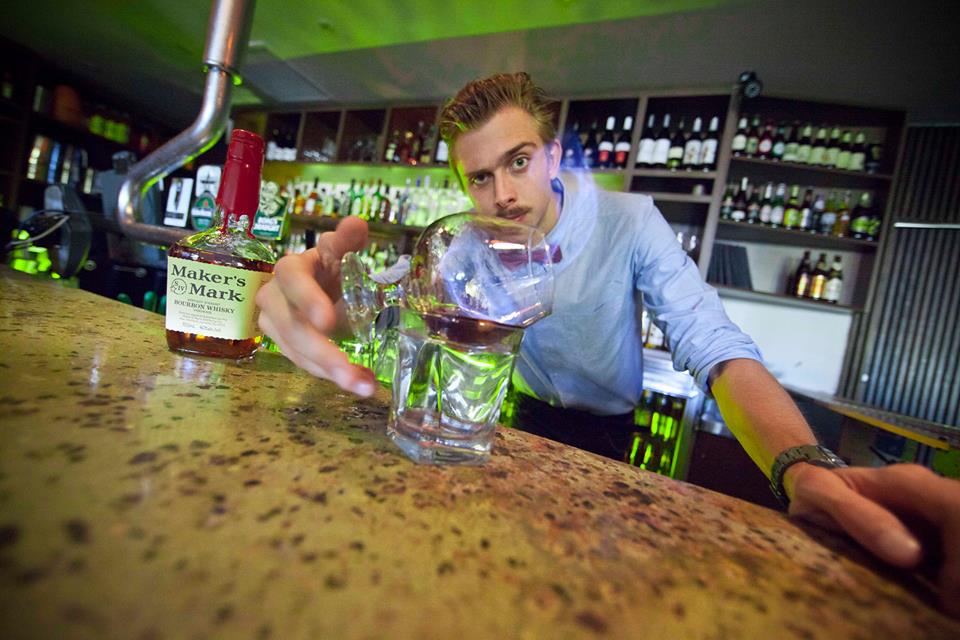 What made you pursue a career in bartending and how did you get your first bartender job?

I never planned to become a bartender as such. When i was 20 I traveled to Australia to live in the amazing city Melbourne for a year. My vision of a great trip and year was to be able to get a job at a cool bar and get to know a lot of people. After a month I had a job at what became my cradle, The Croft Institute. I walked in one day and started talking to Adam, the bar manager, about Fernet-Branca and he had a guy who just fell off a garage and broke his leg so it was mostly a matter of luck really.

Where are you originally from, and how did you end up at Tweed?

I’m originally from a small industrial steel works town in Dalarna called Krylbo. Really nice when you’re growing up but if you’re looking for something else there’s not a lot of job opportunities for much creativeness unfortunately.

Can you describe the current cocktail concept at Tweed and the story behind it?

We are currently redeveloping your concept when coming to cocktails but the main idea is that even though it may look like a stiff environment at first glance, everyone should feel comfortable at Tweed. Both body and mind. So I assume the concept is to be able to sit relaxed, knowing you will get a tasty beverage in your hand that YOU will like.

It’s been a successful year for Tweed, you recently won both Nöjesguiden and Dagens Nyheter’s awards for best bar 2013 – how do you explain this?

We are all overwhelmed with the awards and it’s truly fantastic that we have been recognised by our guests to the point they bring us up when nominations for prizes like these are coming up. I think every bar needs to find a balance of service, drink making and atmosphere and then raise that bar and all the components simultaneously. What makes Tweed unique right now would be the ability to sit at ease in an environment where you can talk to your friends without having to scream.

I would have to say my cradle, The Croft Institute in Melbourne. Adam Paurini, who was the manager at the time really did a great job making everyone in the team feel at home there.

Which is your favourite and least favourite drink to make and why? How would you describe the perfect customer?

It all comes and goes depending on mood and time of year. Right now, my favourite would be Jungle Bird. It’s such a good damn drink. Least favourite? I’ll keep that secret to myself. Every order is a good idea.

A golden shower. Mostly for its obscure naming. Some genius nightclub guy must have come up with the cheapest alternative to jagerbomb in the world. It’s a shot of vanilla Galliano dropped into a glass of lemon squash.

Does a moustache count? The Triple Shake!

I try to work out as much as I can and do a fair bit of running. I also try to work on some graphic design projects whenever I can. 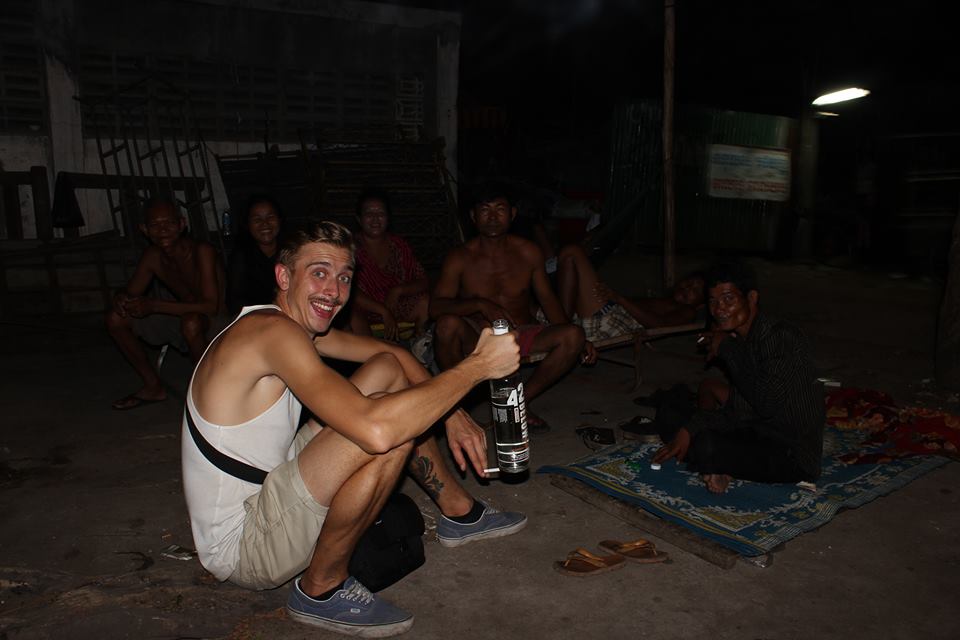 I still think Stockholm will experience more conceptual cocktail making. Serving a little something with your drink really lifts the value and excitement of the beverage.

Which are your favourite bars/bartenders around the world and why?

Black Pearl in Melbourne is definitely up there on the list. The guys there are great. Lui bar is also an awesome bar, up on the 55th floor of the Rialto Towers it offers a fantastic view. Jigger & Pony in Singapore is also a great bar. Staff is really friendly and they serve well balanced drinks. Apart from that I’m going to have to say that my cradle, The Croft Institute, will always be a very special place for me, and probably anyone else who visits it.

In your opinon, how do bars in Sweden compare internationally?

Compared to 5-6 years ago, Stockholm is now world class. It’s an honour to work here with so many talented people in so many good bars.

What’s your opinion on cocktail competitions, and do you have any personal experiences you’d like to share?

I think if you and the bar you work in can gain on it and it’s the right competition for you to excel. Do it. It’s not that important for me to do competitions, I know my abilities.

Mostly experimenting behind the bar trying new ingredients but also theoretically putting together drinks first. Good products, are what inspires me.

Tricky question. I was pretty happy with the Tiger Eater at Gingerboy. It was simply a Tommy’s Margarita with a thai yellow curry paste i made (without the savoury parts) shaken and served with a chilli salt rim. I’m really proud of some of the people that I have trained trough my years.

Impossible to say, only time will tell I think. This first year back in Stockholm has been great so far.

Most likely this drink has been made before but as a Chartreuse enthusiast I’ll say the Chartriniah:

And put it together just like you make a Caipirinha. Deadly but delicious!